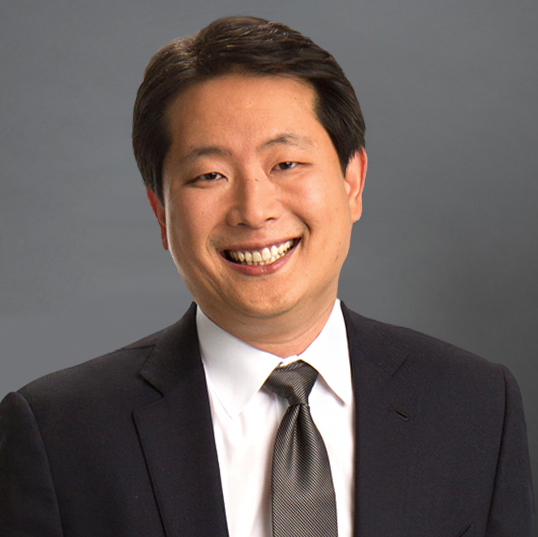 Dr. Richard Park is a Managing Partner and Co-Founder of Ascend Partners. Dr. Park is the founder and former CEO of CityMD, a leading urgent care company that has treated over 4 million patients through its 120+ locations in New York and New Jersey. Under his leadership, CityMD grew successfully from a single-site startup medical office in 2010 to almost $500mm of revenues in 2019 through de novo site openings and medical practice acquisitions. Dr. Park is a board certified emergency medicine physician with deep healthcare operating experience, and is a successful serial entrepreneur and investor who has worked with companies from conceptualization through execution and multiple exits. Prior to founding CityMD in 2010, Dr. Park was an Attending Physician in the Emergency Department at Long Island Jewish Medical Center. As a physician educator, he served as Associate Program Director and was voted Teaching Attending of the Year by the residents from 2003, 2004, 2005 and 2006. Dr. Park is also a co-editor of McGraw Hill’s Intensive Review of Emergency Medicine.

Dr. Park received a B.S. in economics from the Wharton School of the University of Pennsylvania and an MD from Albert Einstein College of Medicine.