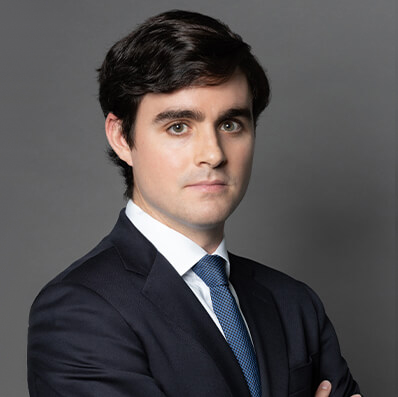 James holds a B.S. in Finance and Economics from the Carroll School of Management at Boston College.